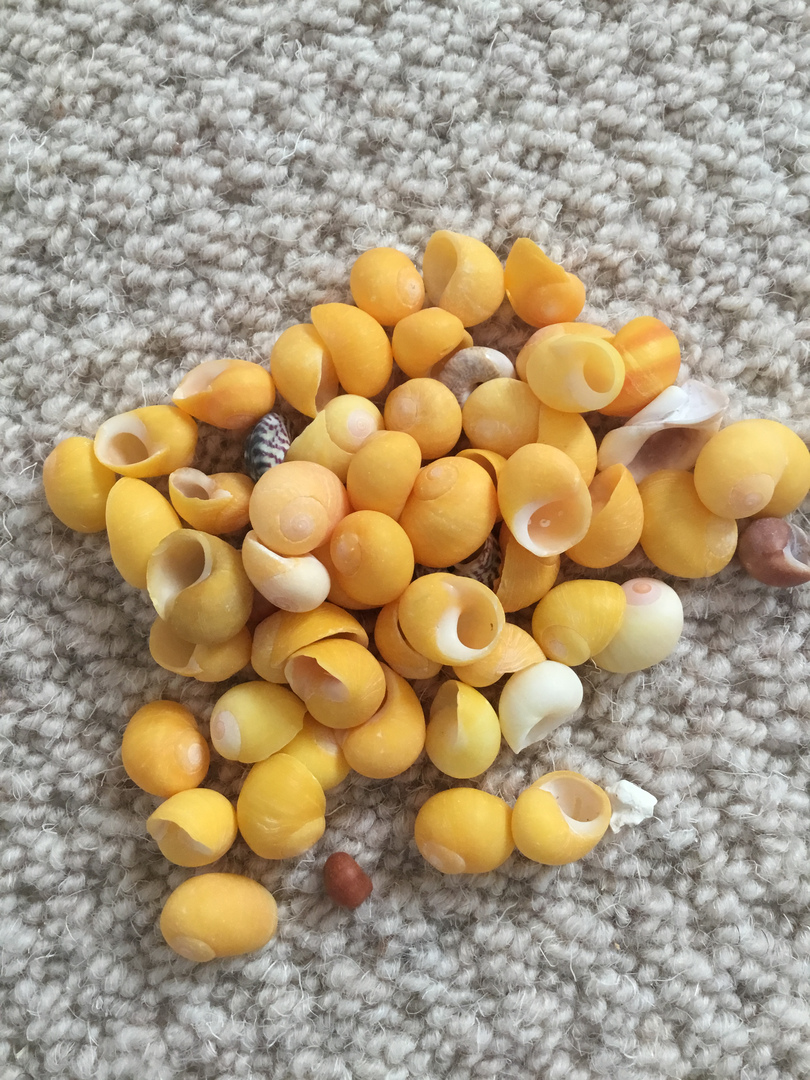 Poppy’s Periwinkles is a middle grade, classic adventure story with a detective feel. Set in therecent past in Cornwall, Poppy’s Periwinkles sees thirteen year old Alice reluctantly pulled into an adventure by the boy next door, whilst trying to unravel her own family’s secrets and deal with the death of her younger sister.

LittorinaObtusata (Flat periwinkle)
Periwinkles are sea snails and part of a large family ofgastropod molluscs found on shores. The flat periwinkle gets its name from theflattened spire of its shell. It has a teardrop shaped opening and the colour variesaccording to its habitat.